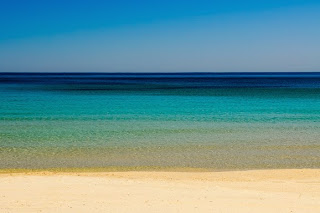 Top 'sails' awards given to Posada, Villasimius, Baunei and Bosa!

Italian environmental organization Legambiente and Touring Club's Guida Blu official ranking of sea and lake beaches for 2013 has awarded the island of Sardinia top recognition for both beautiful and environmentally-friendly beaches, according to the report.

In addition, the island was awarded 18 four and five "sails", making it the Italian region with the highest number of awards for its beach locations. While its renowned Posada beach gained the top points for being the best, another three were awarded some of the top Guida Blu 2013 recognition.

Legambiente also flagged the location of Villasimius, in the province of Cagliari, as having been able to promote environmentally advanced policies and match them up with quality tourism. Villasimius in fact ranked fifth in the total with its crystal waters, and careful water and waste management practices.


Posted by Just Sardinia, Sicily and Corsica News at 14:40

New comments are not allowed.